Another week has flown by and I didn't really get much done! But I did take time out to read and catch up on some TV programmes while the weather was so bad, so I suppose that's something, too!

This week were 2 pieces of news in the newspaper and local TV which warmed my heart. The first one was the story of a pair of mallard ducks who waddled into the foyer of the Hyatt Hotel in the media harbour of  Düsseldorf. They proceeded to make themselves at home in a large flower pot, where the female laid her eggs. The staff kept an eye on the proceedings, and called a duck-expert as soon as the 8 little'uns hatched. They were then taken carefully away to be released in a safe place. The 2nd story took place in a neighbouring town. The police got a call that a mother duck and 9 babies were running wild over a busy road. The little delinquents  ducks didn't want to be caught and resisted arrest. The fire brigade was called to help, and in the end they were all safely incarcerated in a large cardboard box and brought to the river nearby.  It makes me happy that people value the lives of these little creatures.

Today I have 2 pieces to share. The first is a mixed media/ hybrid piece made for Elle's language challenge at AJJ. The background is part of a large masterboard made some time back and 'discovered' when I was looking for something else. The letter is an old one I have in my collection. The corner decorations are from a set of pre-cut images. The quill, ink-blots and sentiment were added digitally: 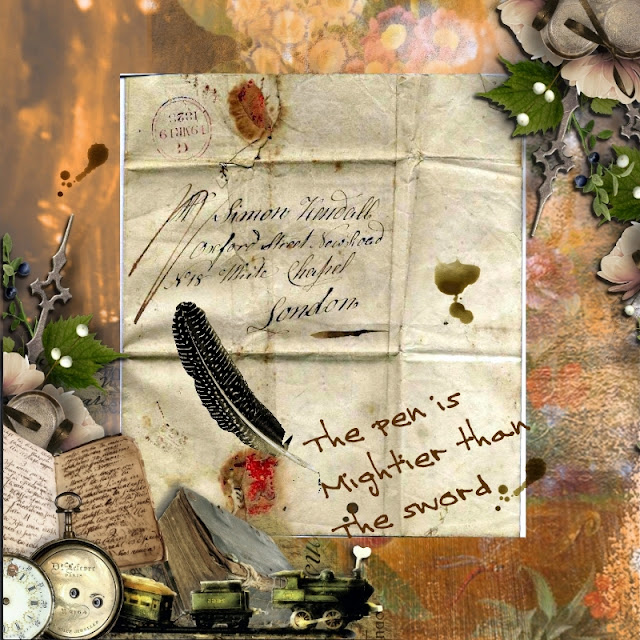 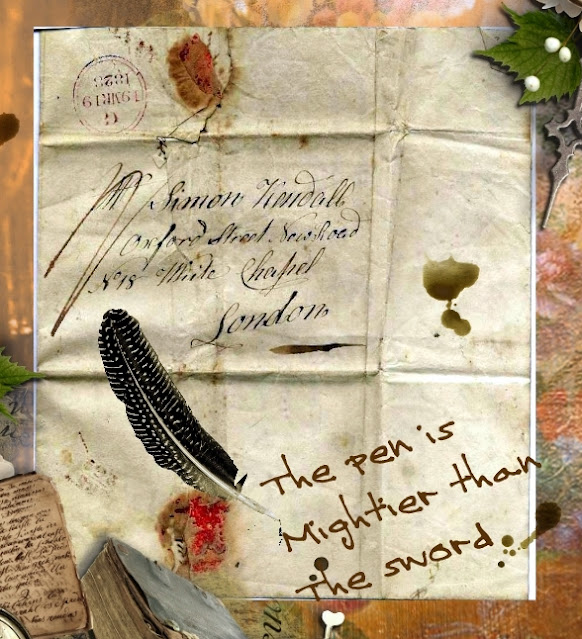 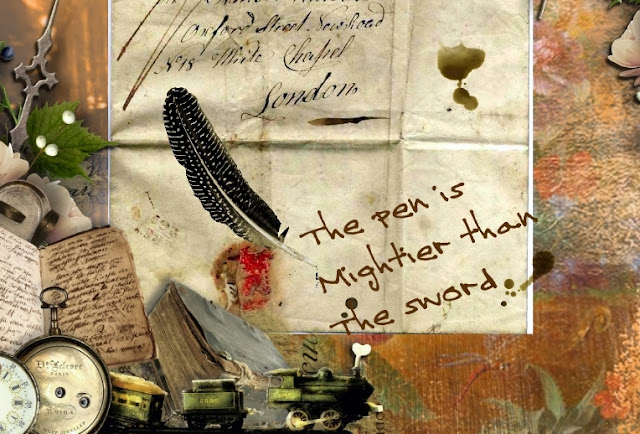 And I have another tag for Sandie's sport challenge at Tag Tuesday.
Dancing like this is really a sport art, and requires a very high degree of fitness: 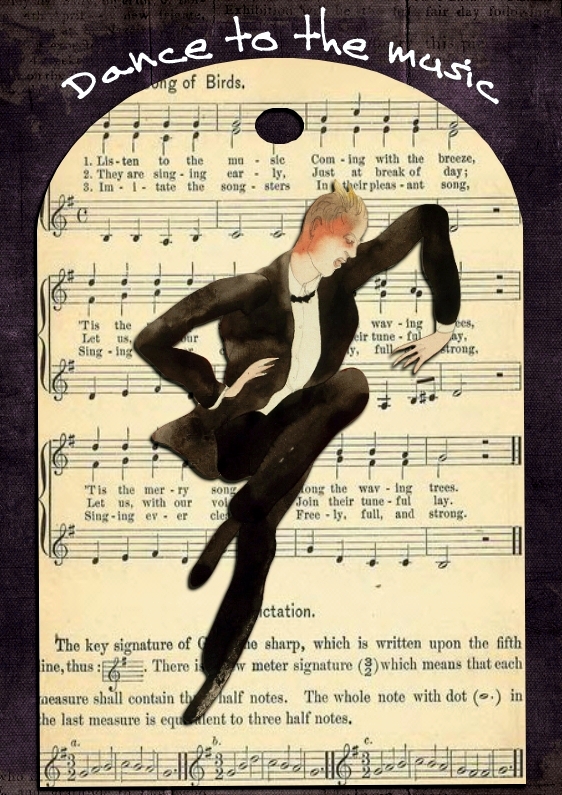 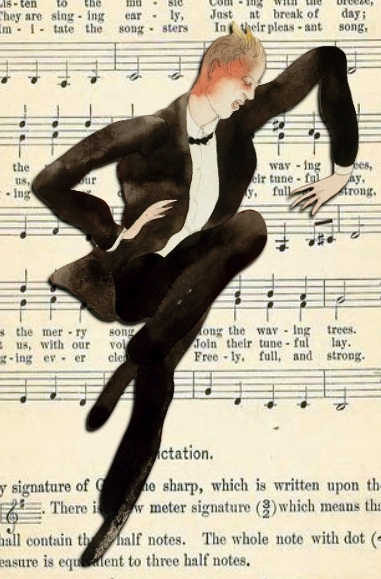 I am also linking to Paint Party Friday
We had stormy weather this week, which changed every few minutes and gave us some wonderful skies and a rainbow: 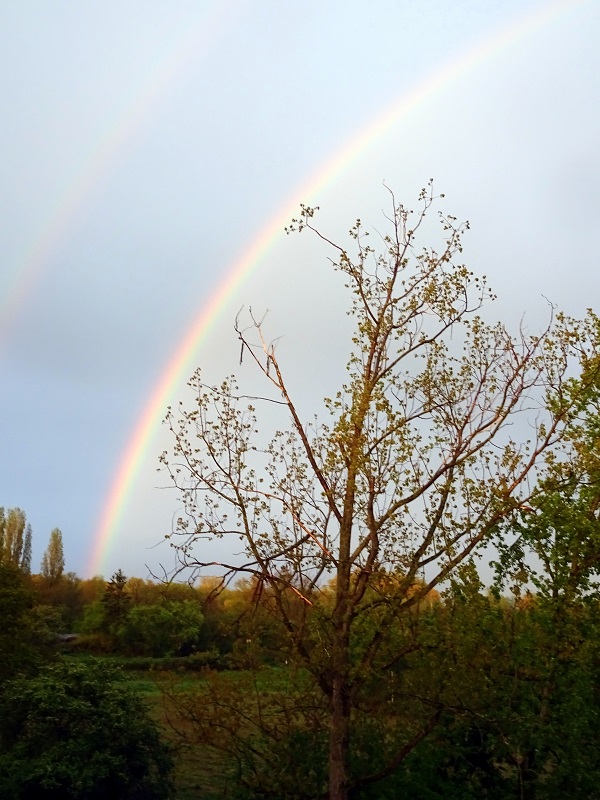 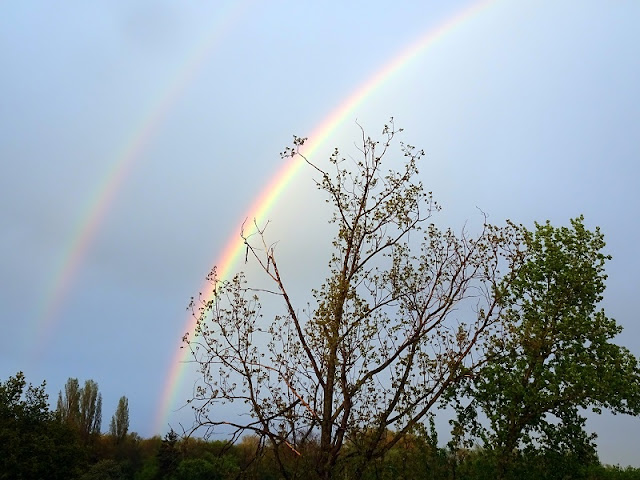 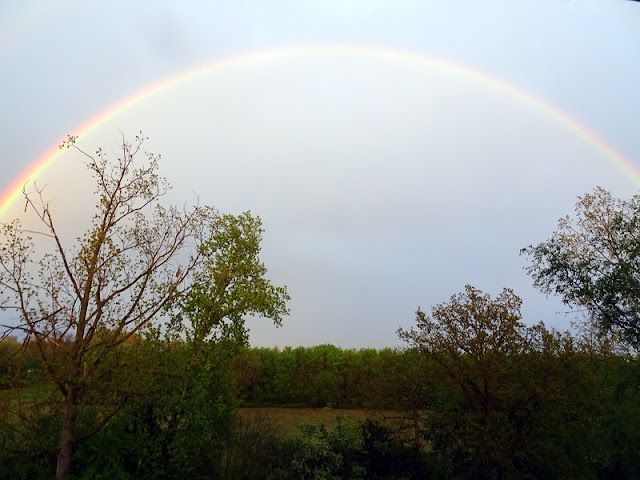 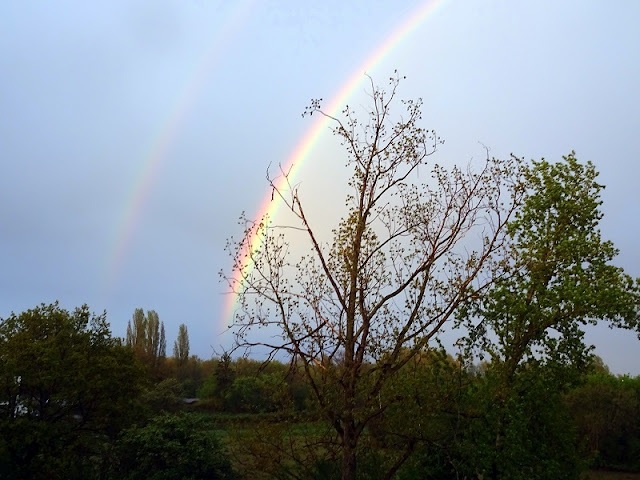 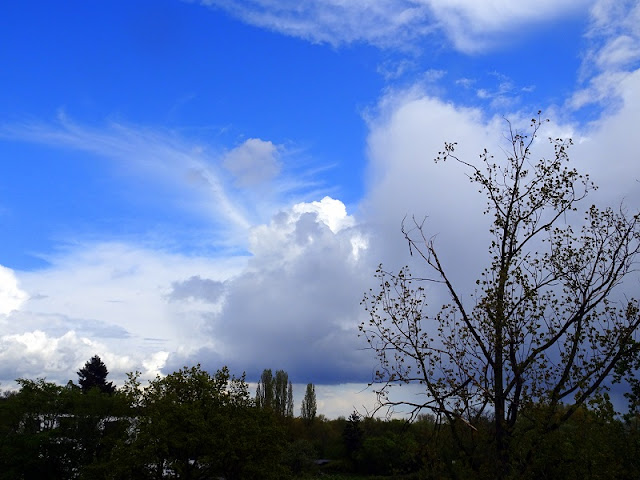 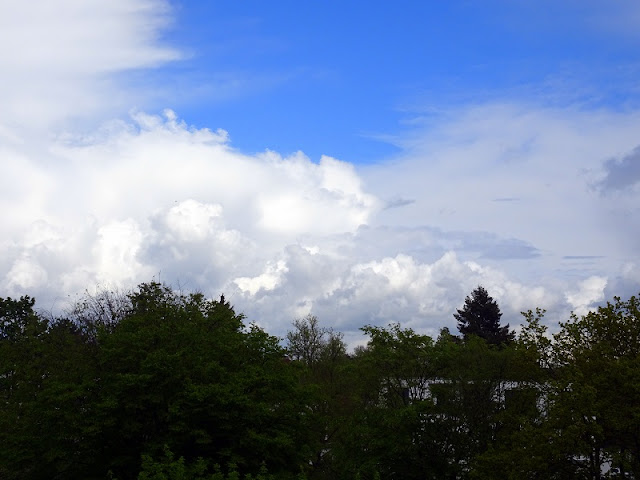 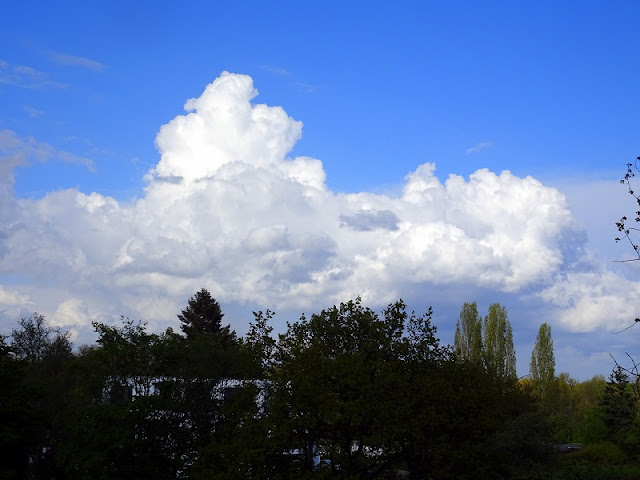 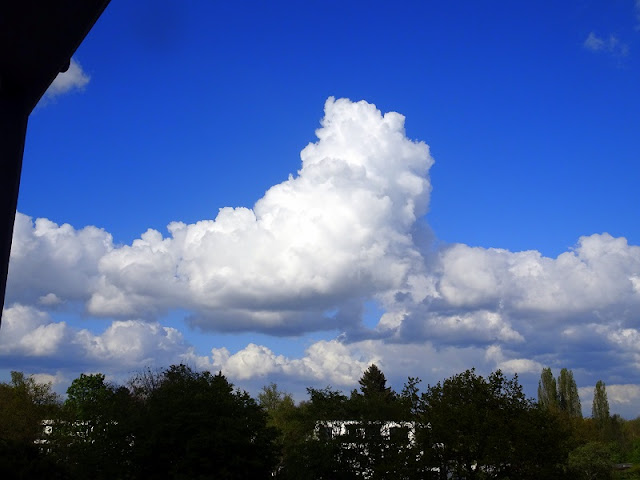 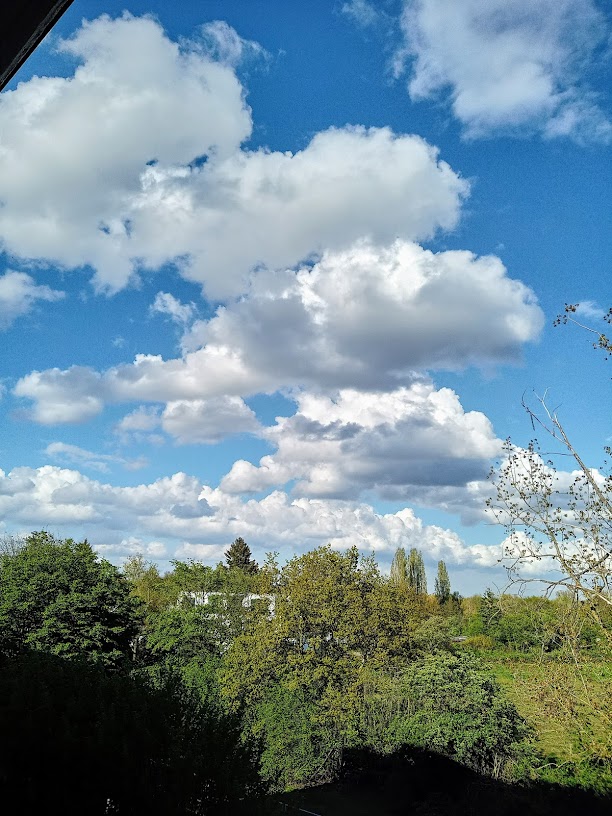 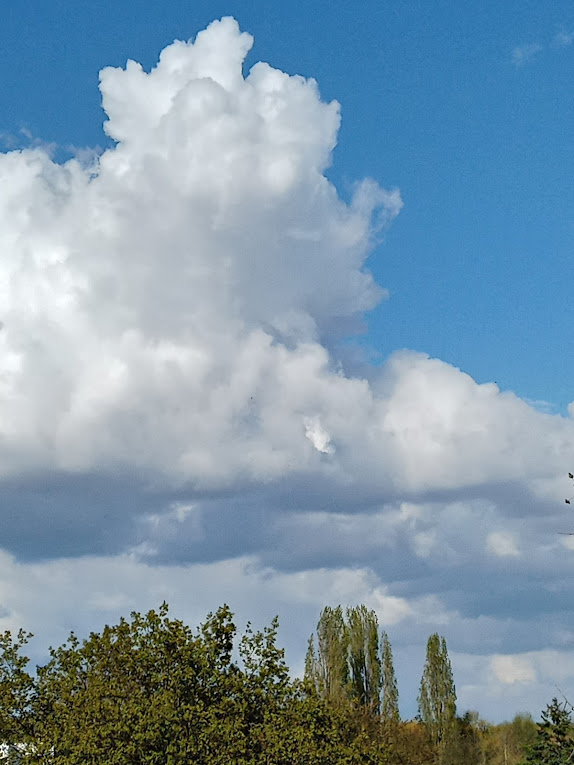 Have a great day, take care,
and thanks a lot for coming by!
Posted by Valerie-Jael at 16:24