Another week has flown by and it's time for a new edition of Tag Tuesday. Our theme this week is
'The fantastic and strange'. My first thought was yikes, what do I do for this? My
second thought was much the same!
In the end I remembered a picture in one of my strange books. It's called 'The infinitely great and the infinitely little and was published in 1885. There are a lot of engravings of all sorts of things, animals and places that were surely weird and wonderful to the people reading it back then. 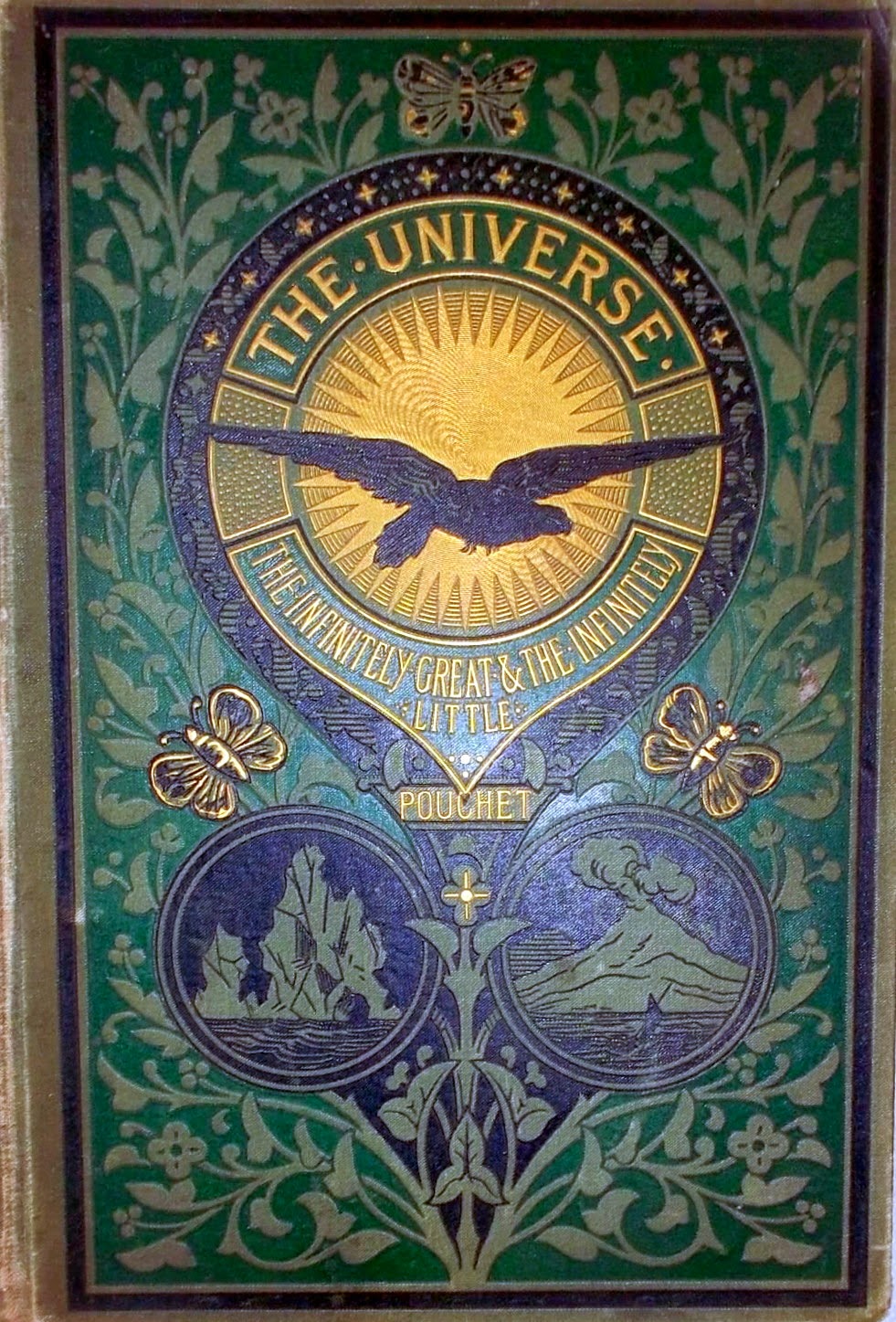 My fave illustration when I was a little girl was this one, and especially the caption under it, which reads,
'Gnomes of the German Legends laying bare the skeleton of an ichthyosaurus'
I was most astonished that a book which was supposed to be scientific, was talking about German gnomes! I have seen a lot here, but mostly in people's front gardens.... 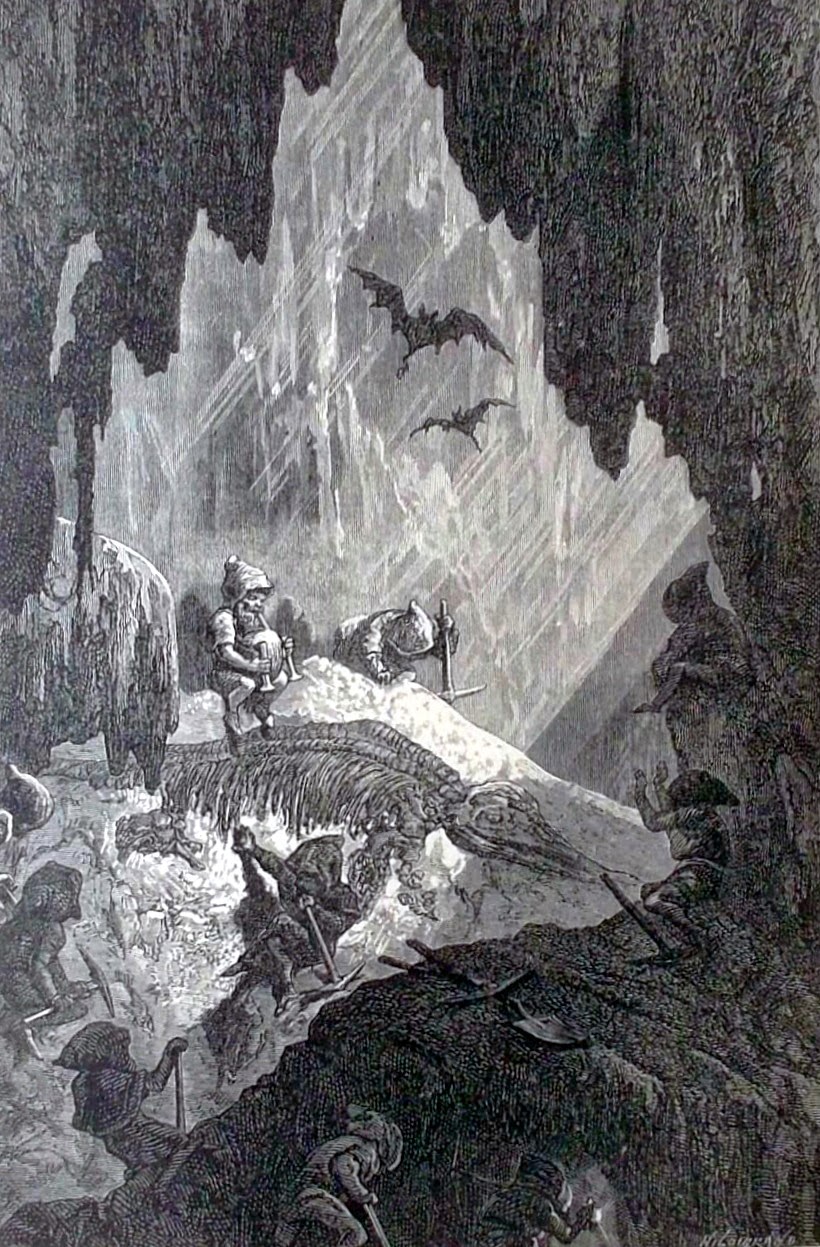 Anyway, to cut a long story short,  I used the picture to make my tag.
The clean shoes are to change into so as not to take too much dirt home to their house, where I presume they were living with  Sleeping Beauty or Snow White, who kept house for them. And they probably found the skull during the excavations.... 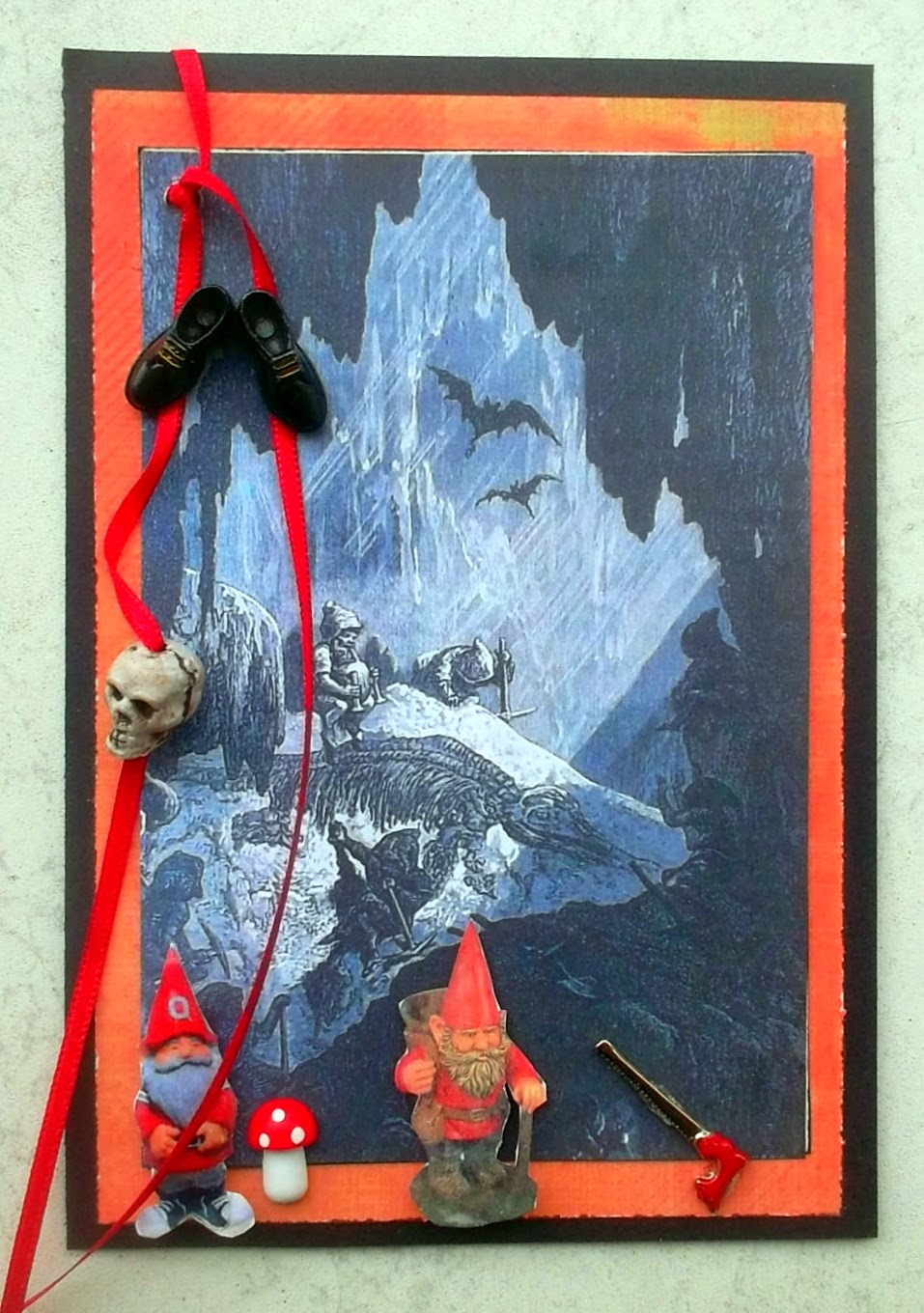 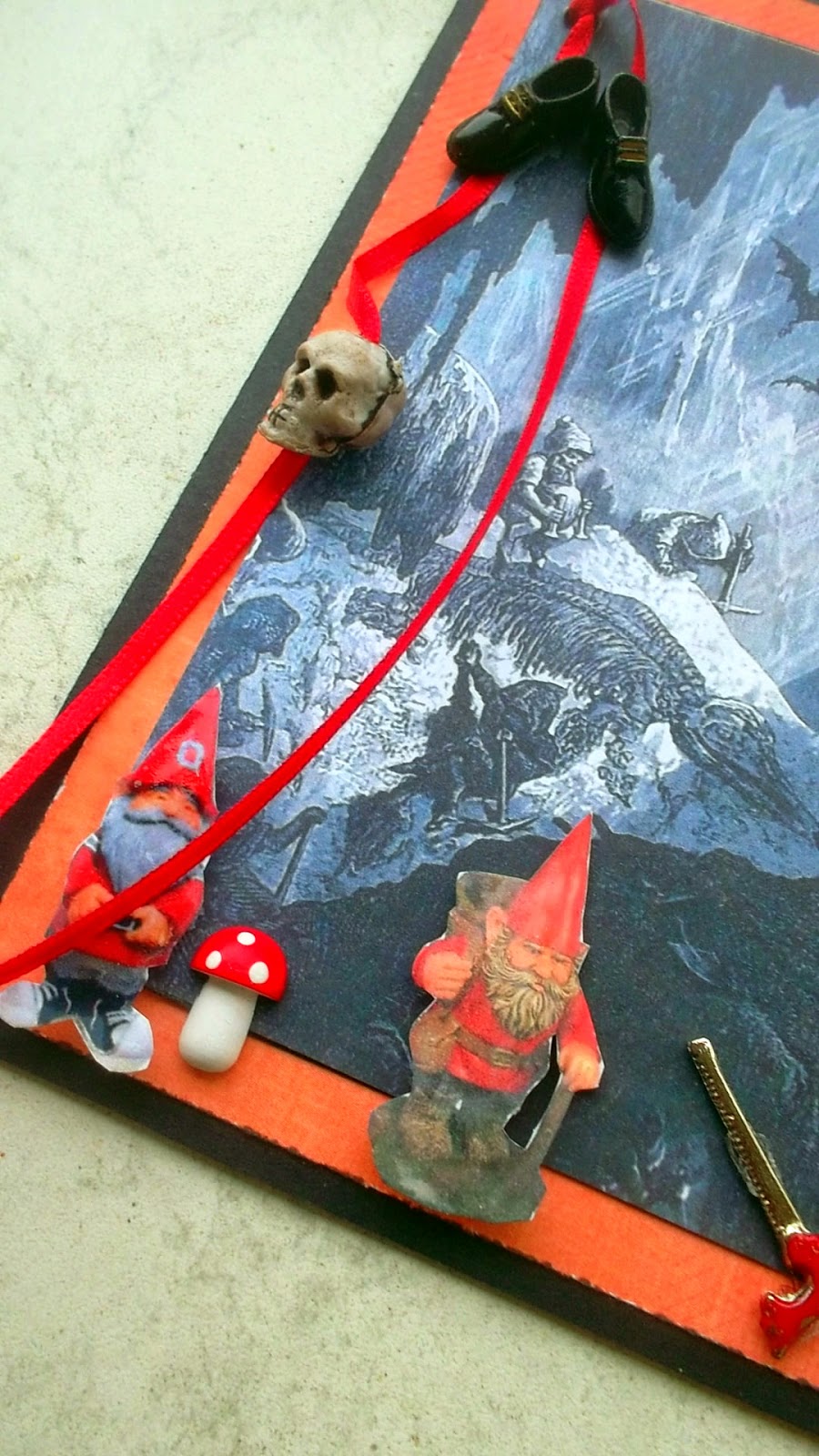 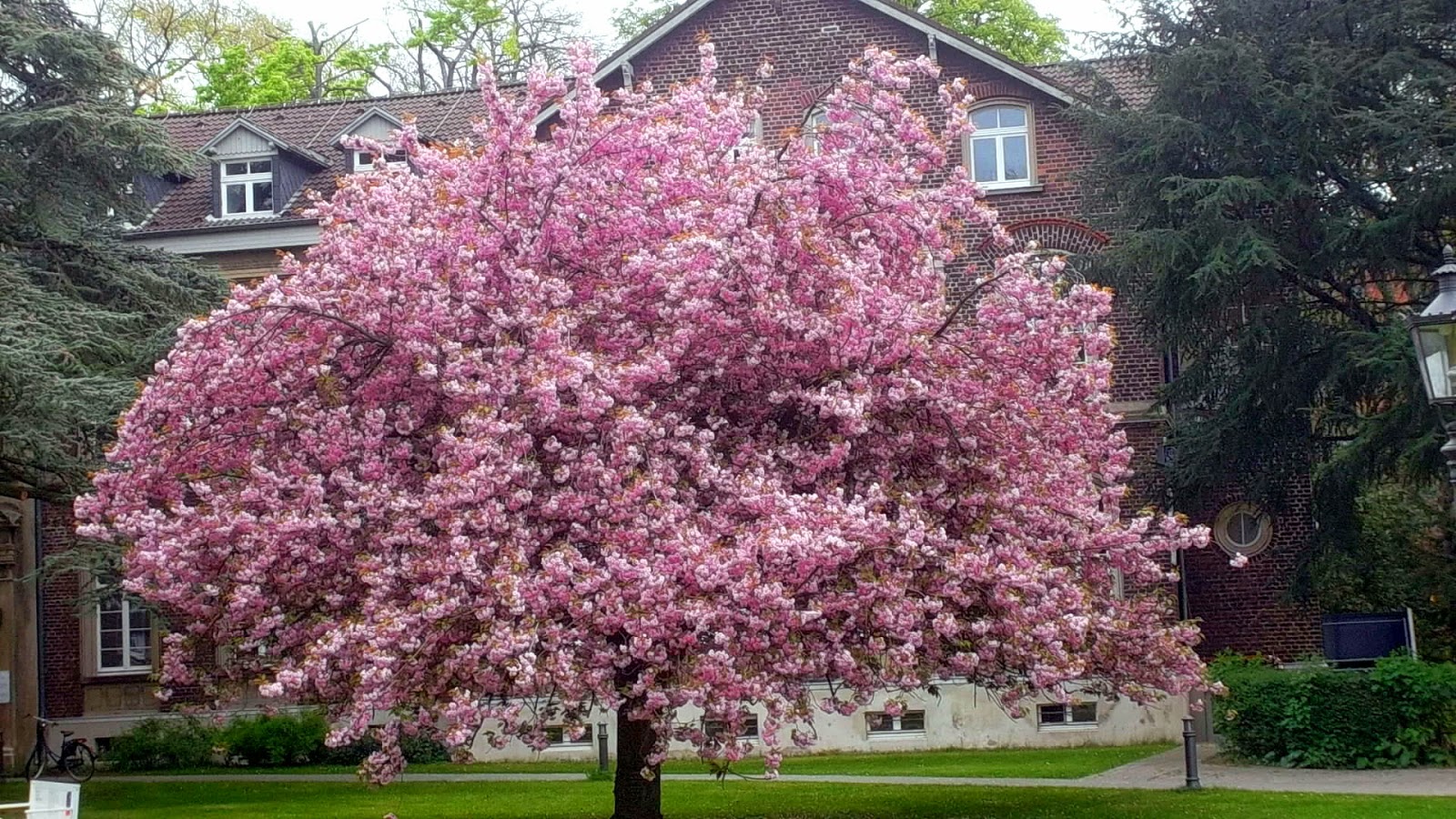 The rape seed is already flowering along the Rhine: 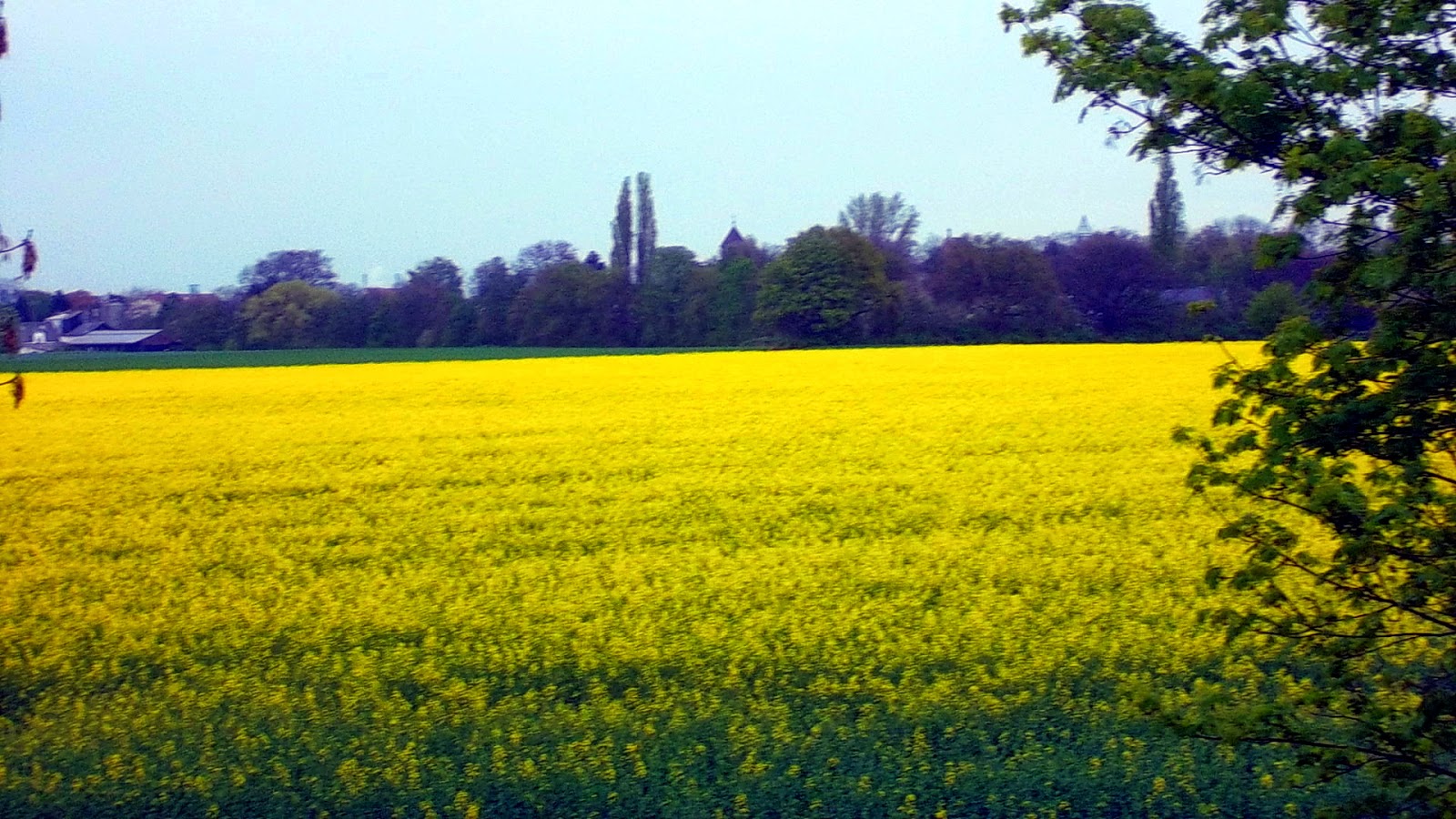 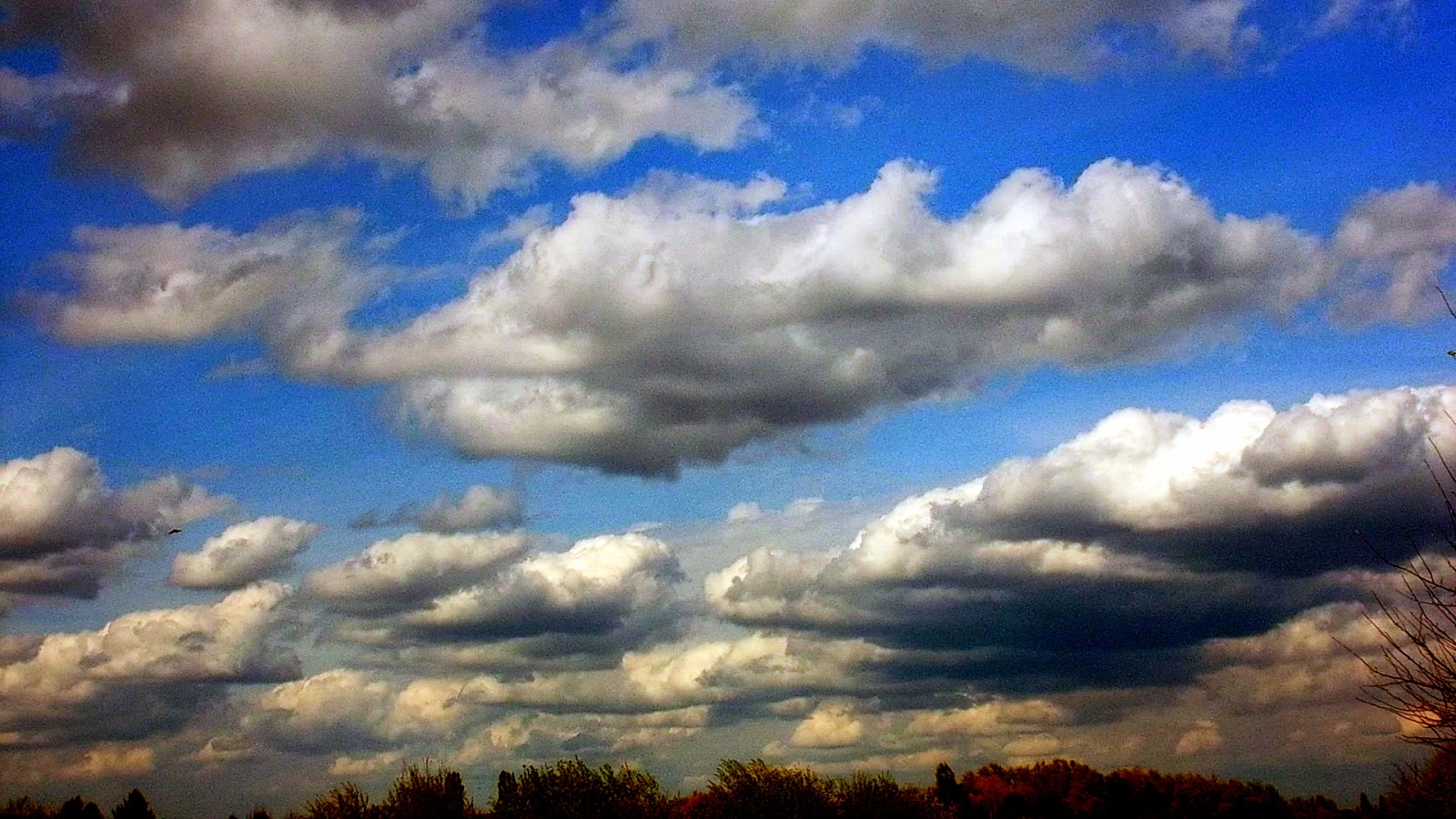 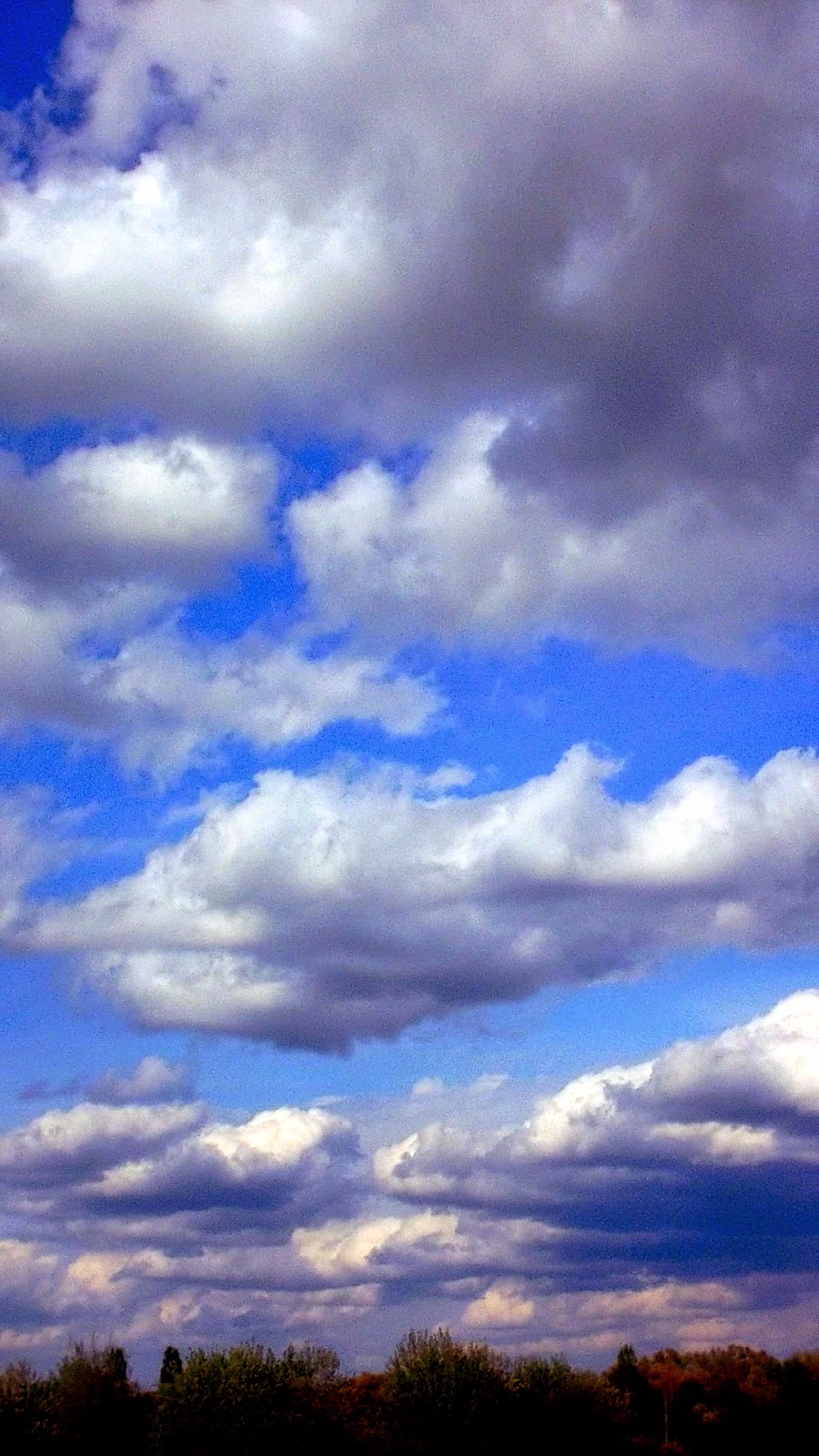 And last but not least, I have managed to open my Etsy shop. I started it in 2011, and have just got round to putting in some stock, so I would be happy if you would take a look, and even happier if someone would buy something! Bit by bit I shall be adding more items.

Have a good day, take care, and thanks a lot for coming by.
Posted by Valerie-Jael at 01:00